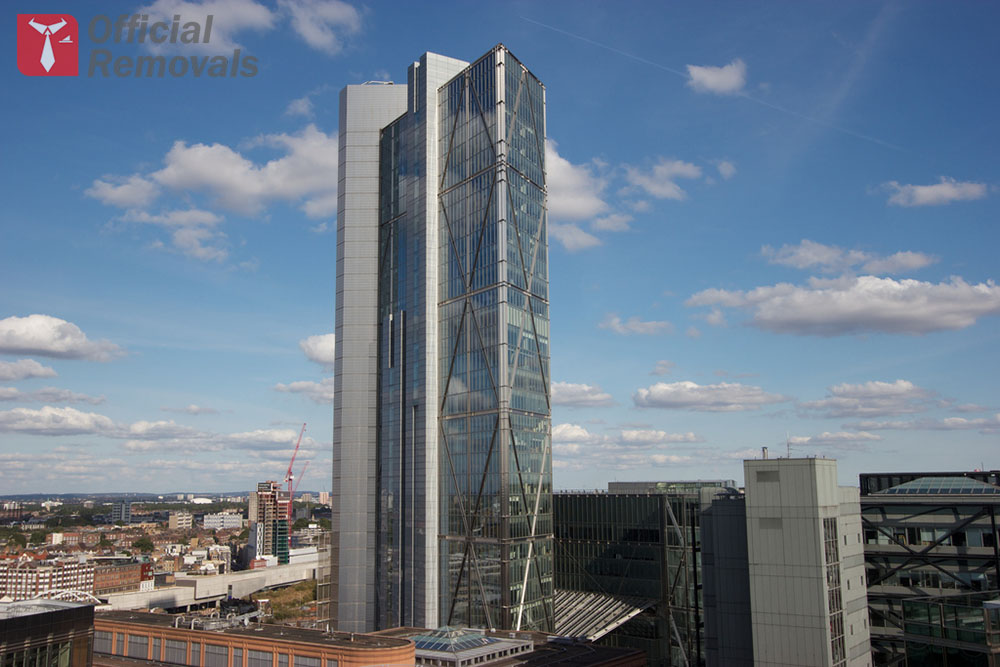 Also known as the Vauxhall Tower, St. George Wharf Tower is a residential edifice in the Borough of Lambeth. Its construction commenced in 2010 and ended four years later in 2014. With a height of 594 feet, it is the tallest housing block in the United Kingdom. It was designed by the Broadway Malyan architectural firm. It comprises of 52 floors and has a total of 223 flats, of which 131 are owned by foreign citizens. 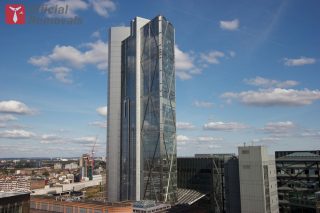 Situated in London’s main financial district, Broadgate Tower was completed in 2009. Its construction cost was £240 million. The skyscraper was designed by renowned American architectural firm Skidmore, Owings and Merrill. It is 541 feet tall and has a floor area of 398.268 square feet. The building comprises of 33 floors and some of its most notable tenants are:

The edifice’s construction was help up for several years as ancient artefacts were found during the digging of the foundations. Broadgate Tower is currently one of the most distinguishable structures in the City of London.

Colliers Wood Tower is arguably one of the most controversial buildings in London. The edifice was commissioned by the Ronald Lyon Holdings and was supposed to serve as the company’s headquarters. Soon after the construction work began, the skyscraper had to be demolished as structural errors were discovered upon the completion of the third floor. The building was successful erected at the second attempt but to date has always had structural issues. Since 2014, the edifice has been the subject of a major renovation project, which will add a glass clad block to it that will comprise of residential flats and office units. The revamp has supposed to end in 2015 but as of date is still unfinished. Despite this and being voted the ugliest skyscraper in London, businesspersons as still frequently moving their business to the structure by using affordable office removal services in Colliers Wood by Official Removals.

This commercial edifice lies in the City of London and since its completion in 2014 has become one of the most infamous buildings of the English capital. It was designed by highly acclaimed Uruguayan architect, Rafael Viñoly. It is the 15th tallest skyscraper in London with an architectural height of 525 feet. The edifice comprises of 34 floors (three-storey tall sky garden excluded) and a floor area of 668.926 square feet. In 2015, 20 Fenchurch Street received the Carbuncle Cup for the worse new skyscraper in the United Kingdom.

nextThings that you must know before moving overseas