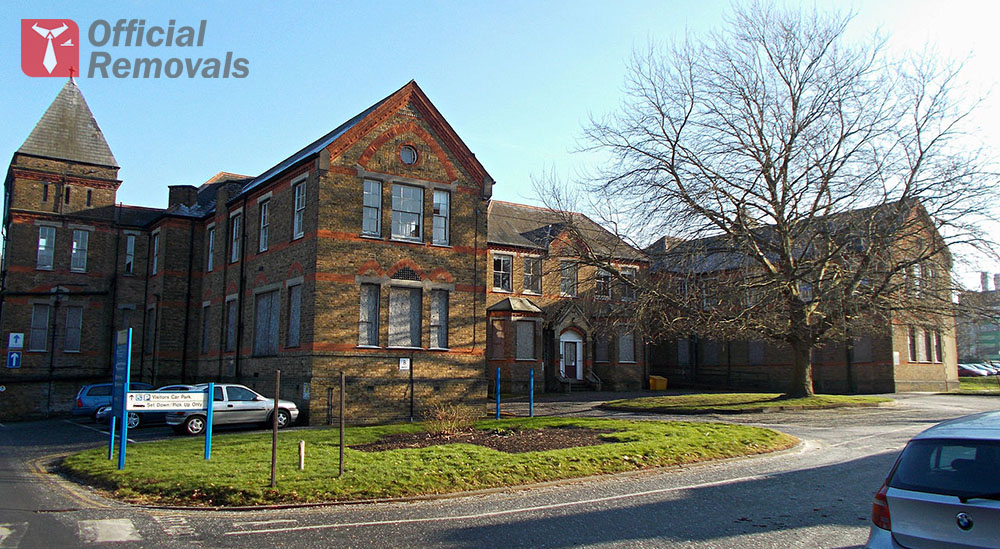 Beddington is a suburban area that is located in the eastern parts of Sutton. It has a population of about 21.000 and is home to the popular Carew Manor, which is one of London’s most beautiful edifices. The building’s most famous feature is its hammerbeam-roof banqueting hall, which is recognised as a Grade I structure by the local authorities. The manor presently houses council offices and the Carew Manor School, which is one of the finest in the borough. St. Mary’s Church is another well-known local landmark.

The large suburban village of Cheam lies on the southern boundary of Greater London. The district is divided into two sub-areas that are known as North Cheam and Cheam Village. It has a population of over 10.000 people according to the last census. The village is home to several listed buildings, including:

Cheam is one of the greenest districts in Sutton as it is adjacent to two of the largest parklands in the English capital, Cheam Park and Nonsuch Park, which is also the site of the historic Nonsuch Mansion. The village is currently one of the borough’s most desirable commercial areas and a testament to this is the fact that more and more businesspersons are relocated their places of work to the district by using reliable office removal services in Cheam by Official Removals. 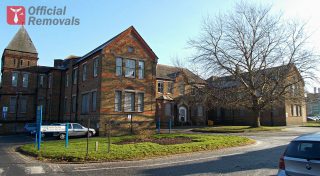 Sutton is the principal town of the borough and lies at about eleven miles from the noted junction of Charing Cross. According to the last census, the area is home to an estimate of 41.500 residents. It is one of the capital’s metropolitan centres and is considered by many to be the most beautiful district of Sutton. It is also one of the safest areas in the city as it maintains one of the lowest crime rates in Greater London. Sutton is the location of numerous celebrated landmarks, including four conservation areas and seven churches. Secombe Theatre is undoubtedly the most famed entertainment venue in the district. It was opened during the mid-1980s and has a capacity that ranges from 343 to 396 seats. Sadly, it has to be closed in 2016. The district is home to Sutton College.

Just like Cheam, the district of Carshalton is extremely popular among business owners. They frequently move their places of work to the area via the help of Official Removals who provide cost effective office removals in Carshalton. The district is situated in the central parts of Sutton and has a population of approximately 30.000 people. The Honeywood Museum is arguably the most famous local landmark. The gallery was the subject of major refurbishing project in 2012.

previousThings that you must know before moving overseas