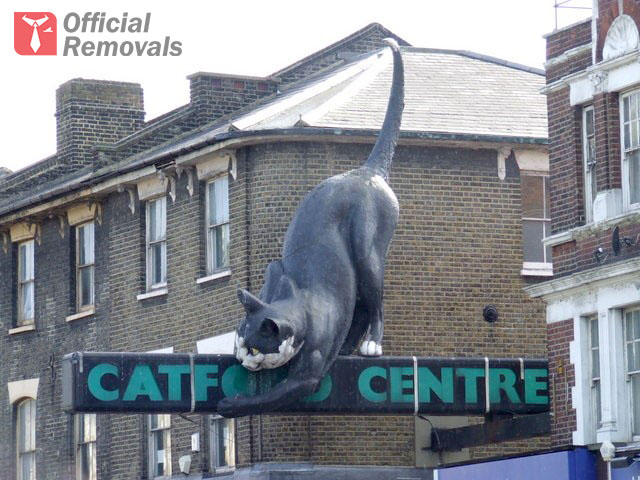 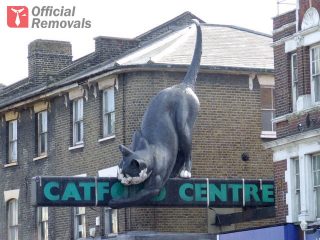 Catford is district that is situated in the central parts of the borough. It has a population of about 15.000 people and is recognised in the London Plan as one of the 35 major centres in Greater London. The Catford Cat is undoubtedly the most famous landmark of the area. A giant fibreglass sculpture depicting a black cat perched above the entrance of the Catford Centre, which is small local shopping mall. The Broadway Theatre is the district’s most popular entertainment venue. The playhouse opened doors during the early 1930s and was designed by the renowned English architectural firm, Bradshaw Gass and Hope. The theatre has two halls with a combined capacity of 900 seats. The area is served by its own railway station, which dates back to 1892 and is part of the National Rail network.

The vibrant area of Forest Hill

The district of Forest Hill lies in the eastern parts of Lewisham and is home to a population of approximately 15.000 people. The area is the location of the world famous Horniman Museum and Gardens, which is one of London’s most visited exhibition galleries. The museum was established in 1901 and is dedicated to the evolution of natural history, anthropology and musical instruments. The venue also displays one of the largest animal taxidermy collections on the planet. The grounds that surround the museum are as impressive and also attract visitors by the number. Several prominent educational facilities are situated in the district, the Forest Hill School being the most notable. The neighbourhood has its own retail area where more and more businesspersons are relocating their places of work by using the high quality Forest Hill office removal services of Official Removals. This way, they can have the comfort of knowing that their company assets are being packing, loaded and hauled by professional contractors. 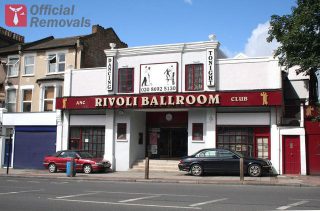 Crofton Park is a mainly residential area that lies on the eastern border of the Borough of Lewisham at about nine kilometres from the noted junction of Charing Cross. The latest census shows that the district has a population of a little less than 15.000 people. The neighbourhood is home to several prominent edifices, including the Rivoli Ballroom, which is arguably the most popular landmark of the area. The venue dates back to the 1950s and according to studies is the only ballroom of that period to be functioning in London. It has a capacity of 700 people and is constructed in the Art Deco architectural style. Other notable buildings in the district are:

The Crofton Park railway station is the area’s main transportation hub. It was founded in 1892 and presently serves over 700.000 passengers on a yearly basis.

Deptford and its beautiful churches

The area of Deptford lies at about eight miles from Charing Cross in the northern parts of Lewisham. The district is home to a number of well-known religious edifices, St. Paul’s being arguably the most prominent. The church was designed by Thomas Archer and built from 1712 to 1730. It is recognised as a Grade I structure and is considered by many to be one of the most beautiful religious buildings in the English capital. Several service providers, including Official Removals who are reputed for offering cost effective office removal services in Deptford, serve the neighbourhood. The presence of moving company enables business owner to relocate easily their places of work to the district and its surrounding areas.

Grove Park is one of the smallest districts in the borough. It lies in the southernmost parts of Lewisham and has about 14.500 residents. The area is home to four churches and three educational facilities. Young parents and commuters favour it as it is served by its own railway station. The rail link was established in 1871 and is used by over 2.5 million people annually.