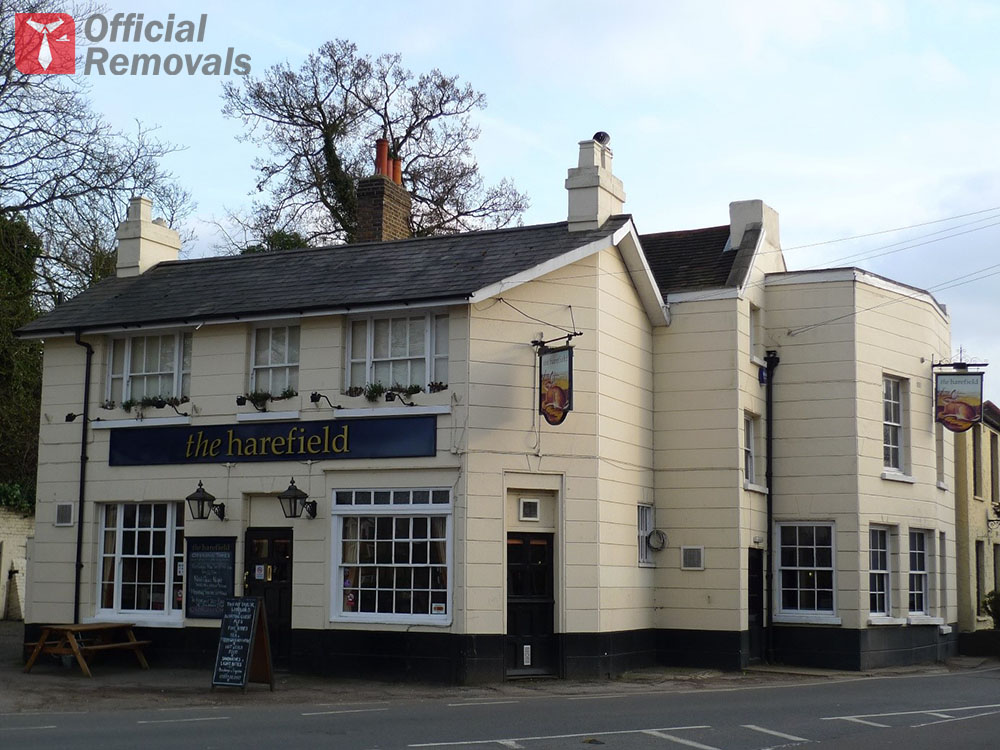 Cowley is a village that lies in the western parts of the borough at almost 25 kilometres from the junction of Charing Cross. It has a population of about 9.000 people and is home to sixteen listed edifices. The main lecture building of Brunel University is arguably the most famous structure in the area. The church of St. Laurence is another well-known local landmark. The religious edifice dates back to the 12th century and is considered by many to be one of the most beautiful churches in London. The district is linked to the other parts of the city by several bus routes while the nearest tube station lies in the adjacent town of Uxbridge.

The town of Hayes is located in the eastern parts of Hillingdon at exactly twenty-one kilometres from Charing Cross. It is one of the most populous districts in the borough, as it is home to a population of approximately 96.000. Barra Hall Park is questionably the most popular site of the town. Created in 1923, the parkland is open year round and is home to a notable Grade II manor house that was once used as the town hall for Hayes and Harlington. The town has its own retail area where numerous businesspersons move their firms by using the professional office removals services in Hayes of Official Removals.

Eastcote and the astonishing Highgrove House

Eastcote is a district that has an estimate population of 12.000 people and sits in the north eastern parts of the Borough of Hillingdon. The Highgrove House is unequivocally the most prominent place of interest in the area. It is the second incarnation of the edifice, as the original building, which was constructed from 1747 to 1750 was destroyed by fire. The current house was built during the second half of the 19th century by Sir Hugh Hume-Campbell and designed by prominent architect, Edward Schroeder Prior. The district has its own tube station that dates back to the early 20th century and is classified as a Grade II structure.

The village of Harefield is situated in close proximity to the border that separates Greater London from Buckinghamshire. The area has a population of about 7.500 people and during the years has been the home of numerous notable people, such as:

The 12th century church of St. Mary the Virgin is the district’s most popular landmark. The religious was subjected to major renovation jobs during the second halft of the 18th century and the mid-19th century. Numerous local companies including Official Removals who are known to provide comprehensive office removal services in Harefield serve the village.

The small but popular village of Harmondsworth

Harmondsworth is a district that lies in the south western corners of the borough. It is one of the least populous areas in Hillingdon, as the village has a population of less than 1.500 people. The Harmondsworth Great Barn is the district most famous building. The structure dates back to the 15th century and is the largest timber-framed edifice in the country. The barn was commissioned by William of Wykeham, Bishop of Winchester for Winchester College. Other prominent landmarks in the area are Manor Farm, the Grange, the Lodge and Harmonsworth Hall.

The area of Harlington is located at about twenty-two kilometres from the intersection of Charing Cross. It is home to the St. Peter and St. Paul Church, which is one of the oldest buildings in the Borough of Hillingdon. The edifice houses sculptures and artwork from prominent artists, such as Edgar Boehm, William Theed, Arthur Louis Moore, Thomas Willement and more. The district has its own retail area when numerous businesses are located, including Official Removals that are praised for providing cost effective office removal services in Harlington. The area is served by the Hayes and Harlington railway station, which provided transportation services to almost four million people annually.

previousHow to reduce your moving expenses

nextLondon areas that are ideal for start-ups